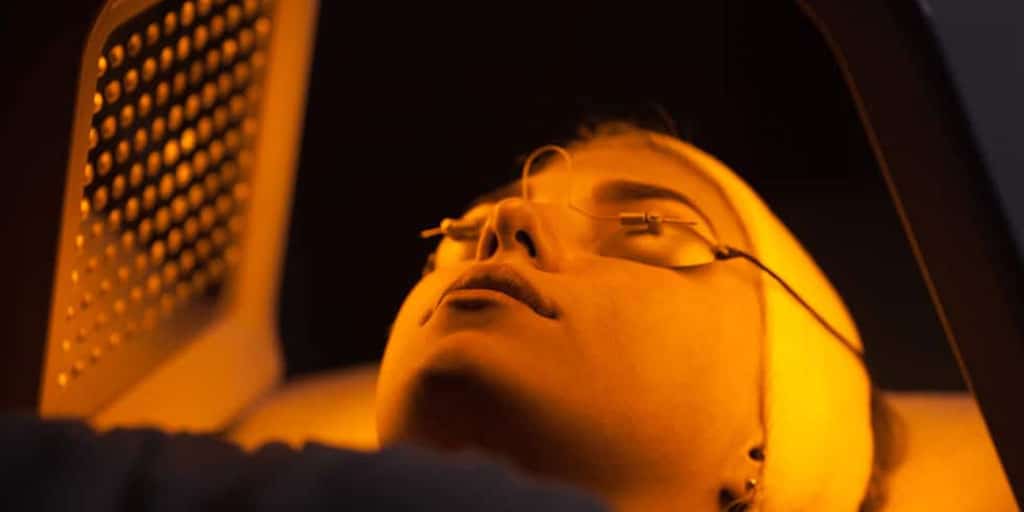 There have been many talks lately about the potential health risks associated with LED lights. Some people claim that LED lights can cause cancer, while others argue that there is no evidence to support this claim.

So, what’s the truth? Are LED lights dangerous, or not?

Many people are drawn to LEDs because they are more energy efficient than other types of lighting and can last longer. However, there is some concern that LED lights may cause cancer.

In this blog post, we’ll take a closer look at the topic can led lights cause cancer and explore both sides of the debate. Stay tuned for more information!

We all know that some substances and activities can increase our risk for cancer. For example, smoking cigarettes is a well-known carcinogen, as is exposure to UV radiation from the sun.

But what about LED lights? Are they safe?

Some argue that LED lights may contain cancer-causing agents, such as blue light. Blue light, which has a shorter wavelength than other light colors, has been shown to damage the retina over time.

This could potentially lead to macular degeneration, which can lead to vision loss. In addition, some studies have suggested that blue light exposure may also increase the risk for melanoma, a type of skin cancer.

However, it’s important to note that these studies were done on animals, not humans. So far, there is no evidence to suggest that LED lights can cause human cancer.

Still, some experts believe that more research is needed to determine the potential health risks associated with LED lights. If you’re concerned about the safety of LED lights, you may want to take precautions, such as wearing sunglasses or limiting your exposure to blue light.

Can Led Lights Cause Cancer: Potential Risks of Led Lights

While there is no definitive answer to whether or not LED lights can cause cancer, some experts believe there may be potential risks associated with these lights.

More research is needed to determine the long-term effects of LED light exposure, but in the meantime, it’s important to take precautions if you’re concerned about the safety of these lights.

Some of the potential risks associated with LED lights include:

Eye damage: Some studies have found that exposure to LED lights can damage the retina, leading to vision problems.

Skin cancer: Some research has suggested that LED lights may increase the risk of skin cancer, although more studies are needed to confirm this link.

Headaches: Some people have reported experiencing headaches after exposure to LED lights.

Disruption of the circadian rhythm: Exposure to LED lights at night can disrupt the body’s natural sleep-wake cycle, leading to several health problems.

Prostate cancer: One study found that men who were exposed to higher levels of blue light at night were more likely to develop prostate cancer.

While more research is needed to determine the long-term effects of LED light exposure, it’s important to take precautions if you’re concerned about the safety of these lights.

If you’re concerned about the safety of LED lights and tired of asking can led lights cause cancer or not, there are some precautions you can take to minimize your risk of exposure.

Precautions That You Can Take to Limit the Harmful Light Exposure

Dimmer lights emit less blue light than brighter lights, so they may be safer for your eyes. You can find dimmer lights for both indoor and outdoor use. Dimmer lights are helpful to use in the evening as they can help you relax and prepare for sleep.

If you work with screens often, try to take regular breaks to limit your exposure. For example, every 20 minutes, look away from your screen for at least 20 seconds to give your eyes a break. Also, try to reduce the screen time as much as possible before bed.

If you spend a lot of time looking at screens, you can install software that filters out blue light. This software is typically available for computers and smartphones. Blue-light filtering software can help reduce eye strain and fatigue during the day.

If you’re looking for an alternative to LED lights, try using low-wattage bulbs. These bulbs emit less blue light than LED lights so they may be a safer option for your eyes.

You can find low-wattage bulbs at most hardware stores. But remember that these bulbs use more electricity than LED lights, so they’re not as energy-efficient.

Paint Your Walls a Darker Color

Turn Off Lights When You Leave the Room

Try turning off the lights to minimize exposure when you’re not using a room. This is especially important in the evening as you prepare for sleep.

Also, check your home for any exposed light sources, such as clocks or nightlights, and cover them up if possible.

While there is no definitive answer on whether LED lights cause cancer, the potential risks associated with these lights are worth taking into consideration.

By taking some simple precautions, you can minimize your exposure to harmful blue light.

Other Sources of Light That May Be Harmful

While LED lights are a common source of blue light, they’re not the only source. Other sources of blue light include:

While the sun is the most natural source of blue light, it’s also the most harmful. Prolonged exposure to direct sunlight can cause damage to the eyes and skin.

In addition, when the light comes through the sun, it contains different wavelengths of light. Some of them aren’t visible to the human eye but can still cause damage.

We’re increasingly surrounded by digital screens, from phones and laptops to TVs and tablets. And all of these devices emit blue light.

In fact, studies have shown that staring at screens can contribute to digital eye strain, which can cause a host of symptoms, including headaches, fatigue, and dry eyes. This type of artificial blue light can also disrupt our natural sleep cycles.

Fluorescent lights are commonly used in commercial and industrial settings and in some home lighting fixtures.

Unfortunately, these lights contain mercury, which can harm our health if released into the environment. Additionally, fluorescent lights emit a large amount of blue light that is harmful to our eyes and can cause migraines in some people.

CFL (compact fluorescent light) bulbs are becoming increasingly popular as an energy-saving alternative to traditional incandescent bulbs. However, like fluorescent lights, CFL bulbs emit a large amount of blue light that can harm our health.

The CFL bulb also contains mercury, which can be released upon breakage and cause environmental contamination.

In addition, when a CFL bulb emits blue light, it also emits ultraviolet (UV) radiation. This type of radiation is known to cause skin cancer.

Is There a Safe Way to Use Led Lights?

If you’re concerned about the potential risks of LED lights, you can do a few things to minimize your exposure. First, make sure to buy LEDs certified by an independent testing organization.

While the research on LED lights and cancer is still ongoing, it’s important to remember that LEDs are a relatively new technology. So far, there is no definitive evidence that LED lights to cause cancer.

However, it’s always better to err on caution regarding your health. If you’re concerned about the potential risks of LED lights, take steps to minimize your exposure.

You might be surprised to learn that there is no conclusive evidence that LED lights can cause cancer. However, some studies have suggested that certain LEDs may be harmful.

For example, one study found that exposure to blue light could accelerate skin cancer cells’ growth. However, it’s important to note that this study was done in mice, not humans.

There is also some concern that LED lights may contribute to the development of macular degeneration, which leads to vision loss.

However, there is no definitive evidence that LED lights cause macular degeneration. Overall, the debate is still there on whether can LED lights cause cancer or not. But, it’s important to be cautious and consult with your doctor if you have any concerns.

BrightLightHub.com is a participant in the Amazon Services LLC Associates Program, an affiliate advertising program designed to provide a means for us to earn fees by linking to Amazon.com and affiliated sites.